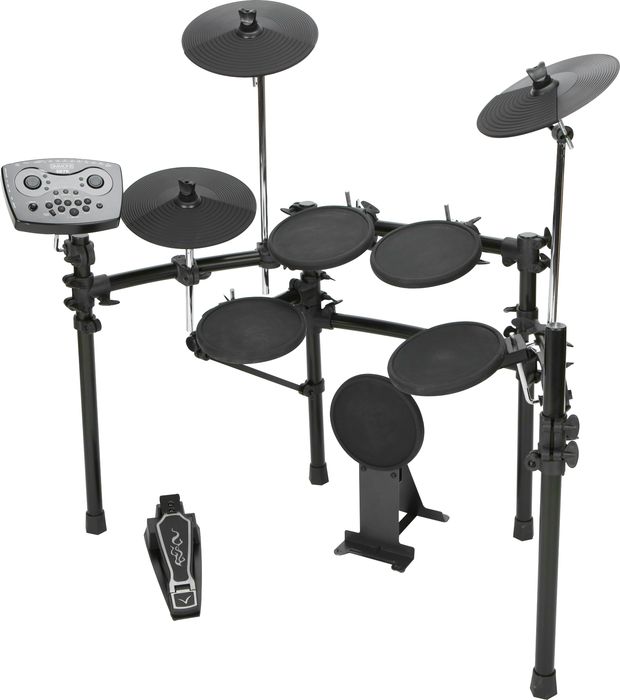 Simmons was a pioneering British manufacturer of electronic drums founded by Dave Simmons, that supplied electronic kits from 1980 to 1994. The drums’ distinctive, electronic sound can be found on countless albums from the 1980s. The Simmons name is currently owned by Guitar Center.

The “SDS 5” (or SDSV; notated as SDS-5) as shown on the right was developed in conjunction with Richard James Burgess of Landscape and the first recordings of the instrument were made by Burgess: From the Tea-rooms of Mars …., Chant No,1 by Spandau Ballet, and Angel Face by Shock. After Burgess and Spandau Ballet appeared on Top of the Pops with the instrument many other musicians began to use the new technology, such as Howard Jones, Jez Strode of Kajagoogoo, John Keeble of Spandau Ballet, Darren Costin of Wang Chung, Rick Allen of Def Leppard, Thomas Dolby, Phil Collins, Neil Peart, and Bill Bruford and the album The Party’s Over of Talk Talk Other notable acts employing the Simmons sound include Cameo, Jonzun Crew and Depeche Mode. 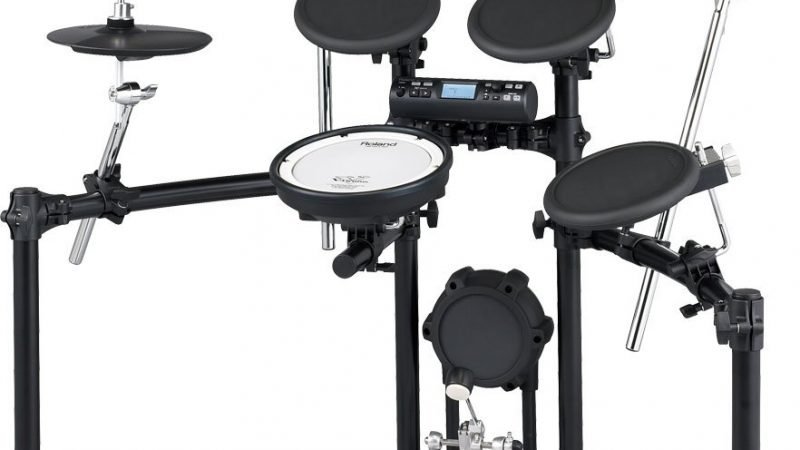 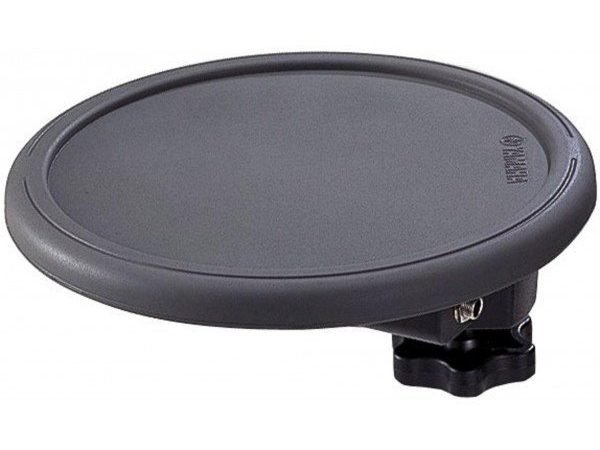 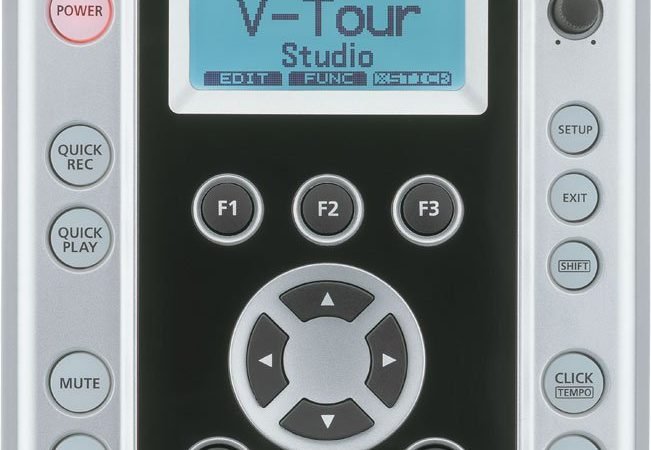 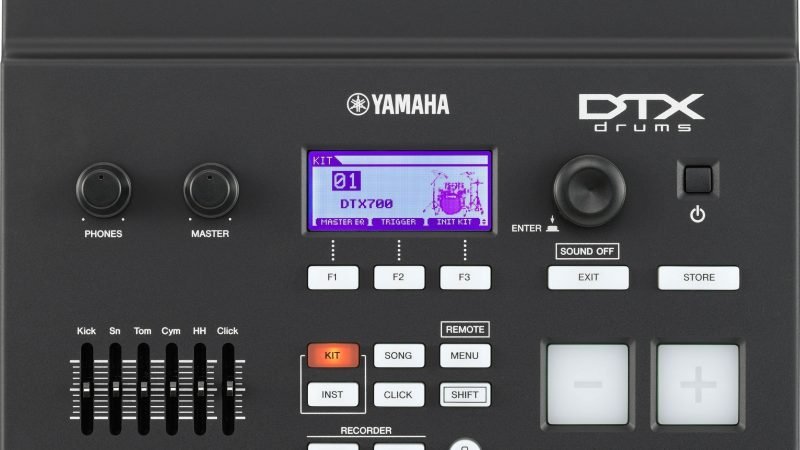 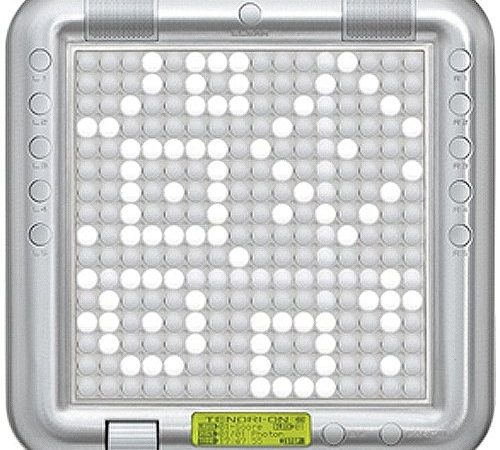 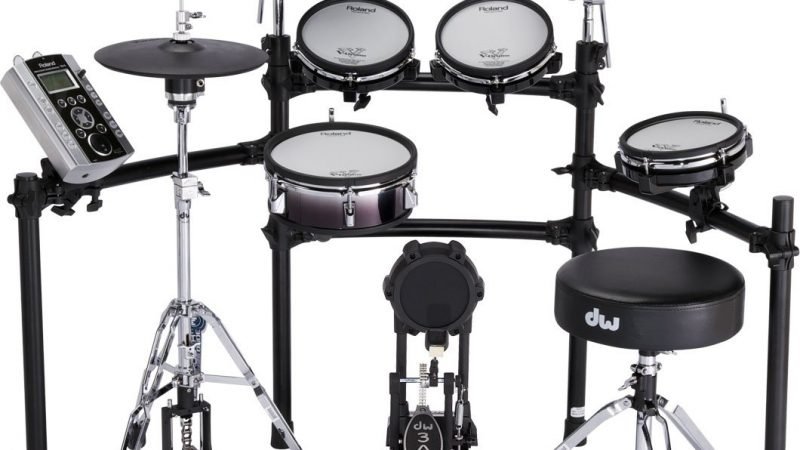 One thought on “Simmons Electronic Drums” 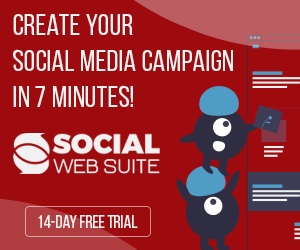 Sites from our partners: